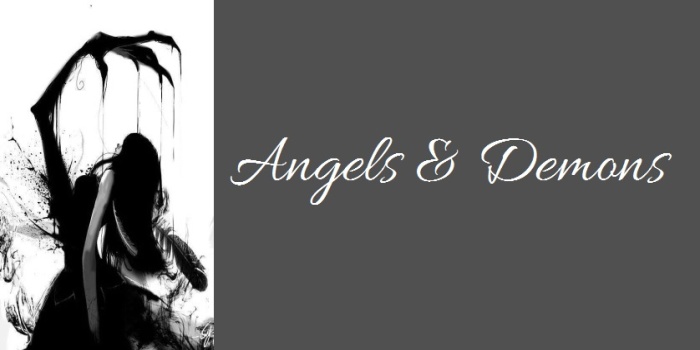 ~ Be yourself show your talents and have fun! It's a place with no rules! ~

~ Welcome to the Angels and Demons Kingdoms. Have fun and enjoy! ~
Check out «Ñ¡té-T¡mé £ºvér» short stories and leave your feed back! thanks~Have fun reading~
Top posters
August 2022

Latest topics
» The princess and the American (Hope and I)

Yesterday at 3:48 am by Demona

» His Luna, Her Alpha

She was still young but under pressure to marry who her parents picked for her. She under no circumstances wanted to marry this guy, as she tried to date him but he was bad news. She didn’t know what to do to get out of it. That was until her friend told her that her cousin went to this website for guys looking for a beautiful young wife. All the men were screened and it was legit. Would she do it? Marry a stranger just to get out of marry this jerk?

He is in his upper 20’s and so busy with work that he has no time to date. He wants a wife and a child. But finding the perfect one seemed so hard when there was no time. So he went to his best friend who owned a business for wealthy men looking for a bride. He joined and didn’t really expect anything of it.

Re: Helping with marriage

Name: Taylor Winter
Age: 21
Bio: comes from a family of wealth and is determined to wed her to someone of their kind. Taylor is fun with a wild side. She is smart and determined. She is also scared of what her life will become once married to who her parents want her to wed.
Looks: will send

Similar topics
» Forced Into a Marriage (Melbenda and I)